“If you do not build your dreams, someone will hire you to build theirs”

A&B Scaffold Engineering was founded by Ms Maya Balasubramaniam also known as Ms Maya in 2009. She had always dreamt of being a successful business owner from young. She played an integral role in growing the company’s reputation from managing small-scale projects to acquiring big-scale projects in both the construction and petrochemical industry, within the past decade. She has pushed her limits by taking risks and clinching deals as a woman in the male-dominated industry. 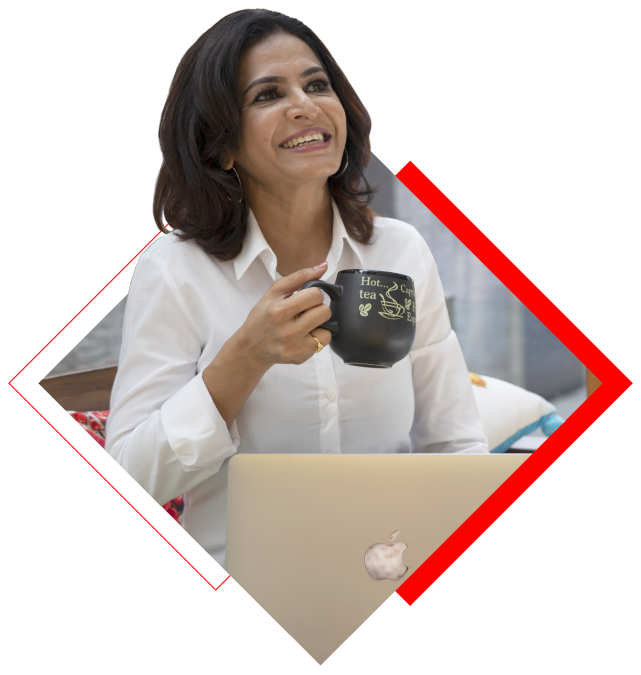 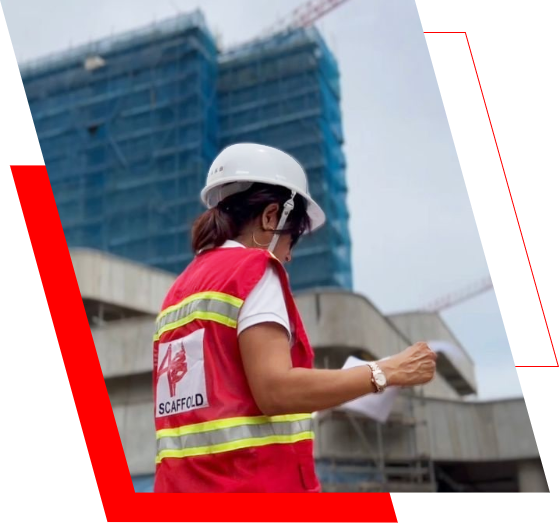 From making bold moves like migrating to Singapore from a small village in India with minimal adequacy in English, to building a start-up business with almost no capital to invest in, Ms Maya is a testament to show that tenacity and determination will never go out of style. Ms Maya’s journey to success was not straightforward, where her decade of working experience in a trading company and her mentor giving her guidance, as well as her father’s constant belief in her potential to succeed, gave her the confidence to take a leap of faith and set up her business. There were times where people discouraged her from entering and continued to do so once she entered, but that became Ms Maya’s driving force in persevering and proving that she could also be a key player in the industry. “When obstacles arise, you change your direction to reach your goal, not your decision to get there” – is a famous quote by Zig Ziglar that Ms Maya strongly believed in and continues to do so as, She set the goal to become the first name that comes to mind when scaffolding works are mentioned, where she navigated through initial setbacks of suffering losses with interactions with clients and industry partners, and pushed her way into bigger markets, like the oil and petrochemical industry. Semblance of success started peeking when Ms Maya secured deals on Jurong Island and supported five main contractors with her team on the Jurong Aromatics Project (JAC). A&B Scaffolding gradually became one of the pioneering companies to work on scaffoldings for the petrochemical industry, which is demanding in nature in terms of additional safety protocols and design requirements. These ventures paved the path for her and the company to venture into the construction industry and secure deals over the past decades. Her determination to venture into both industries served as a platform for the company to gain a foothold in both industries. Ms Maya was also particularly proud of erecting a 104m tall scaffolding for JAC, which is one of the tallest boilers found on Jurong Island.

Beyond securing and completing projects, Ms Maya is passionate about the well-being of her team, where her father’s words helped her to step up to a role that will not only help her, but the people around her as well, ensuring holistic growth. She went beyond her role to help her friends to set up their business and helping her employees to grow and ensure that they meet their full potential. Ms Maya drove towards ensuring welfare for her employees, to balance the overall well-being of the company, through celebrating staff birthdays and celebrating festivals together. Ms Maya is an environmentally conscious person as she has kickstarted sustainability initiatives for the company over the last few years. With drastic milestones like expanding her company to 220 employees and progressing from $1200 projects to $20 million projects, Ms Maya continues to improve herself on the job, and progresses to be a better leader for her ever-expanding business. “If you do not build your dreams, someone will hire you to build theirs”. With this quote in mind, Ms Maya hopes to continue her vision of sustainable growth and expand her business in the scaffolding industry in the years to come. 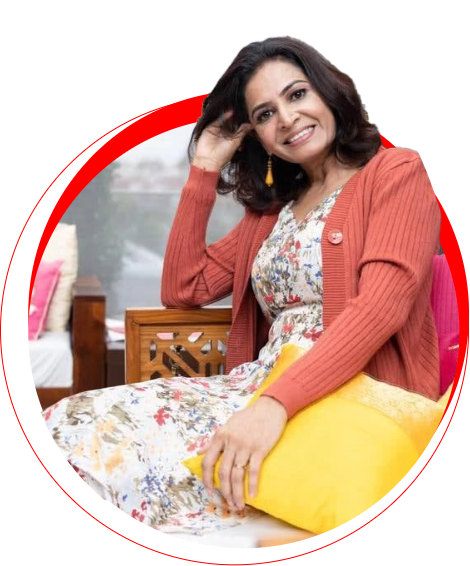